Laurence Hansen is appointed as Citroën Product and Strategy Director 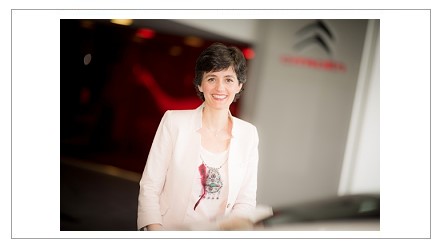 She has in particular held the positions of Peugeot France Regional Director (2014-2016) and Citroën France Marketing Director (2017-2019), where she has made a major contribution to the brands’ commercial performance.

Laurence Hansen succeeds Xavier Peugeot, who has held the position since October 2014 and who is taking over the Group’s Light Commercial Vehicles Business Unit.

“I would like to thank Xavier Peugeot for his contribution to the renewal of Citroën’s products. As Citroën Product and Strategy Director, he initiated the construction of a consistent and global product range. His actions have also led to the development of one of the Brand’s historic assets by placing the Citroën Advanced Comfort® programme at the heart of the design of our products.”  Linda Jackson, Citroën CEO.